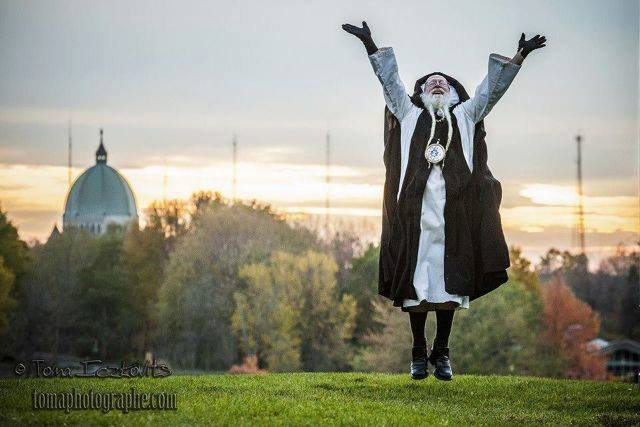 Our founding sisters and spiritual mothers 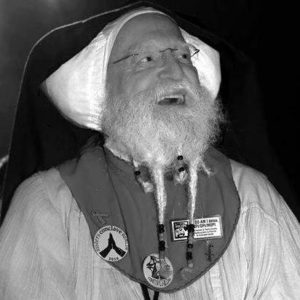 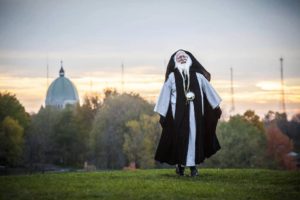 American, radical fearie, Co founder of the order, Member of the missionary order of perpetual Indulgence. 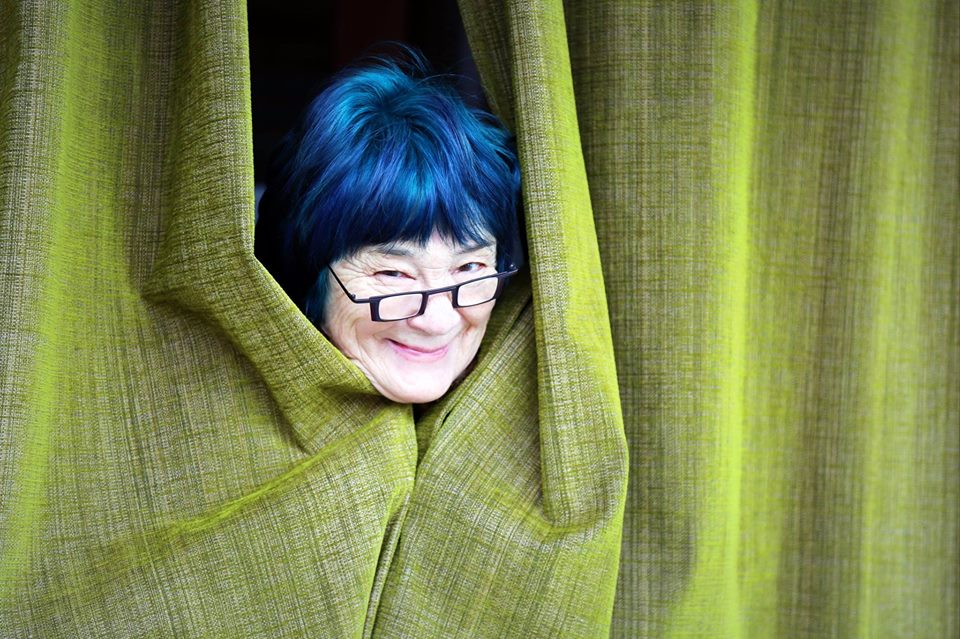 French living in the United States, sister of the convent in Nashville Tennessee 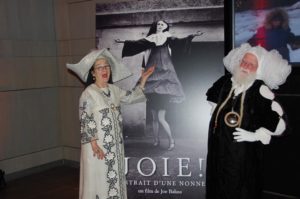 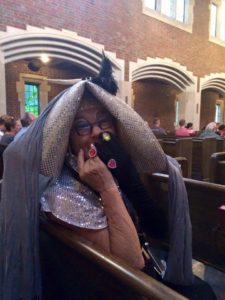 Our elders and support sisters 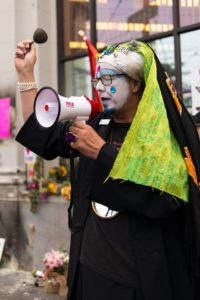 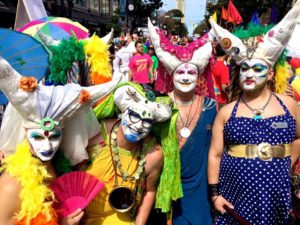 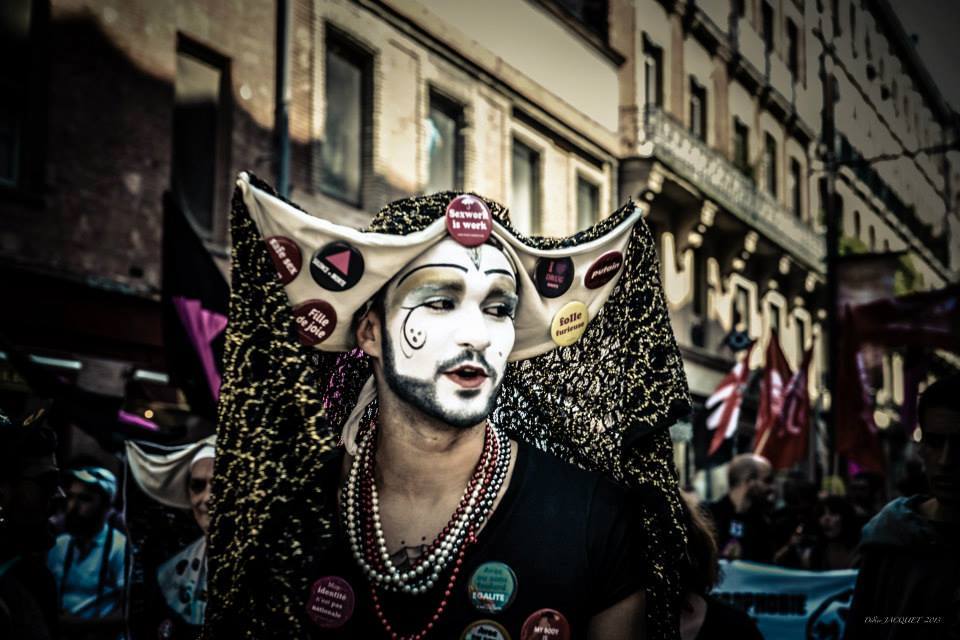 Formerly the Paname convent in Paris sister, currently sister of the convent of the Homeless in Toulouse, co sponsor of sister Emile 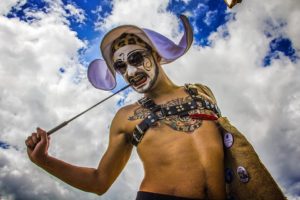 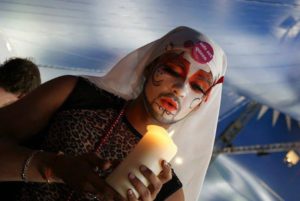 Sister Rose of the liver of your mother 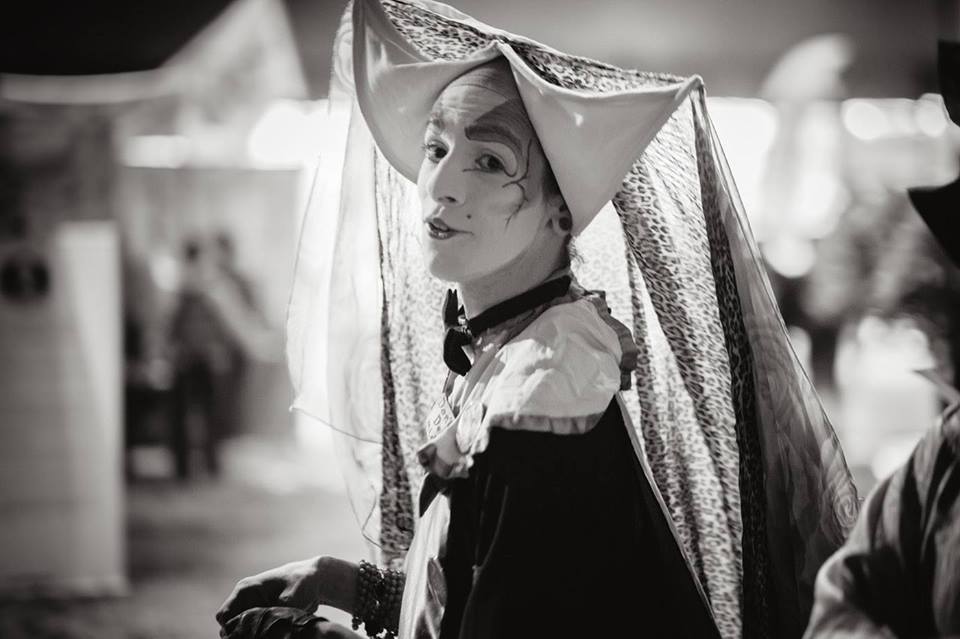 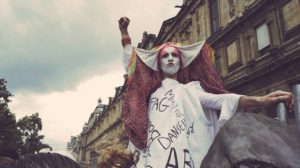 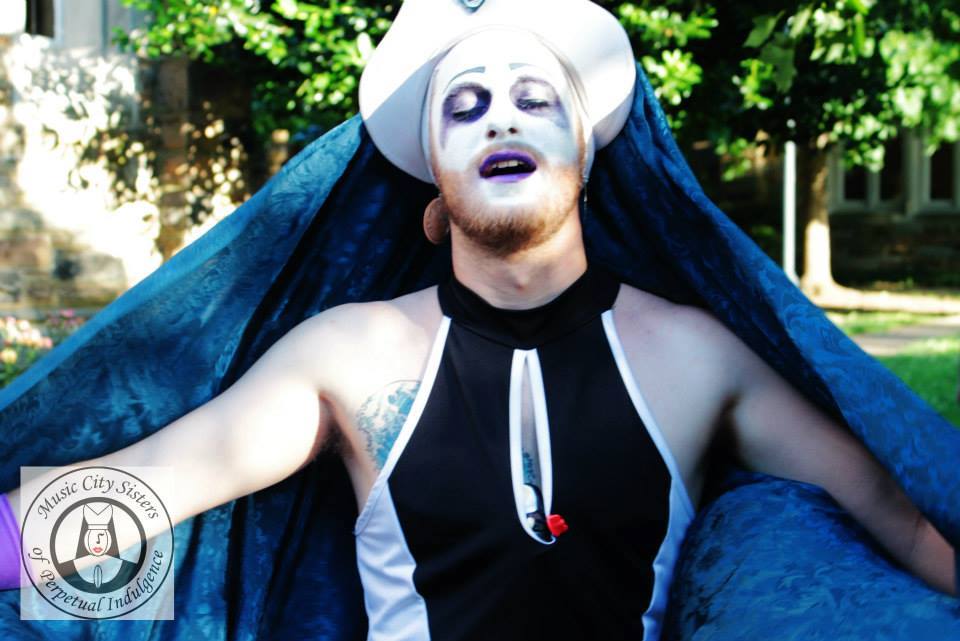 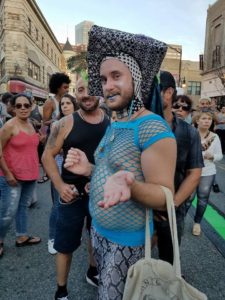 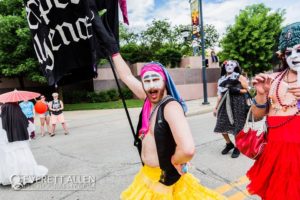